Why Your Child Should Play Chess 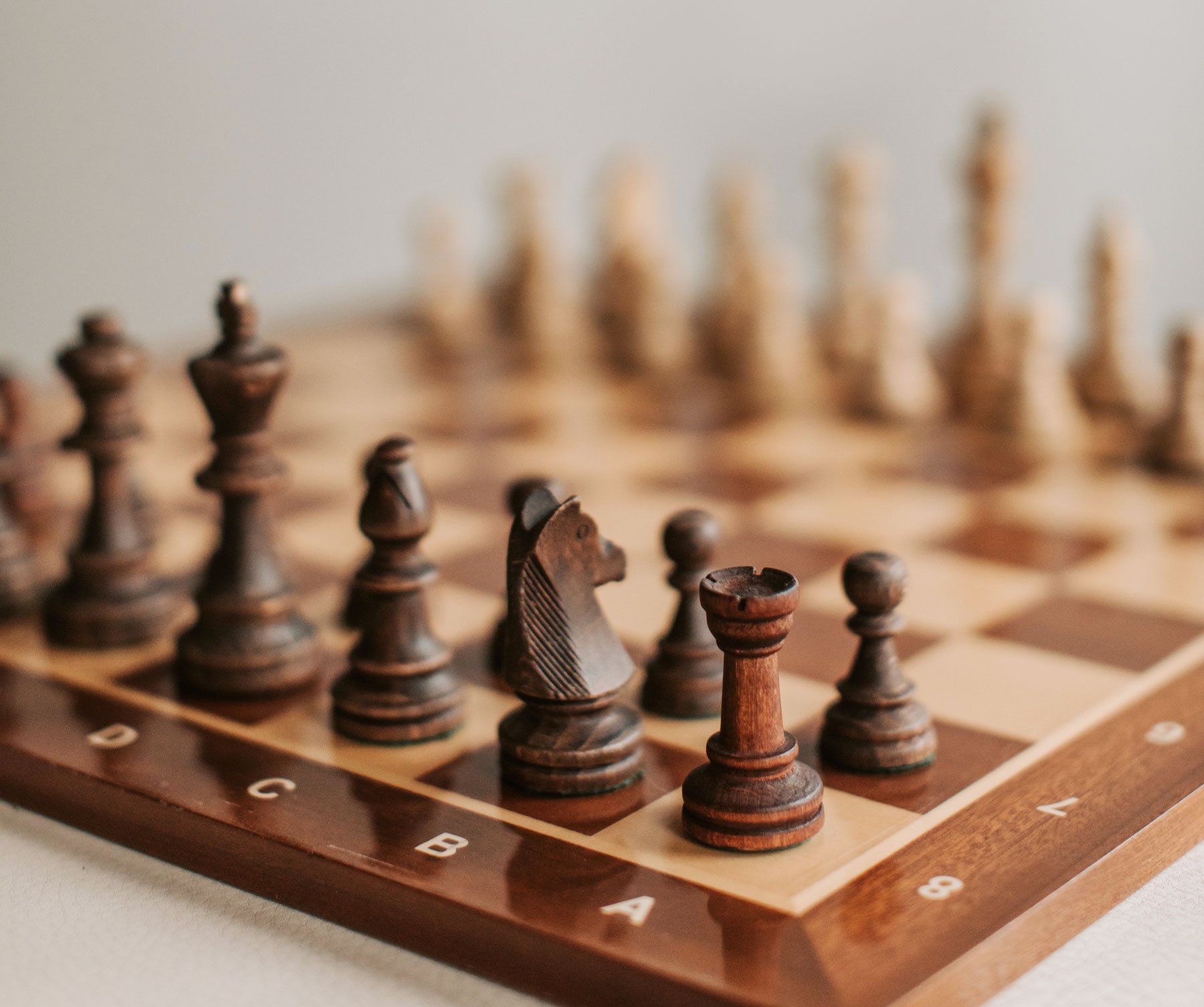 Chess is often considered a game suited only to intellectually gifted people.  People assume that to play chess you must already have a rather high level of intelligence or at least be ‘a little bit smart’. While chess may be more instantly appealing to those whose minds already think in a strategic ‘chess-like' manner, research is showing that this increasingly popular game has significant benefits for everyone.

Research into the benefits of learning the game of chess has been going on for many decades. More recently, a greater understanding of how our brain works and develops has highlighted the significant benefits of playing chess.

Chess can improve your intelligence

The Venezuelan 'Learning to Think Project', which ran from 1979 to 1984, tested whether the intelligence quotient (IQ) of 4,266 primary age children could be improved by playing chess, as measured by the Wechsler Intelligence Scale for Children. The children improved their IQ significantly in less than four and a half months of regular chess lessons. So impressed was the Venezuelan government with the results, that formal chess lessons were introduced to all Venezuelan schools in 1988.

A study undertaken in Germany showed that chess uses both sides of the brain.  While using the left side of the brain (logic, analysis etc.) may come as no surprise, what was surprising was the equal use of the right side (creativity, imagination, etc.).

Going even further than using both sides of the brain, it has been found that chess promotes the growth of dendrites: tree-like branches within the brain that conduct brain signals. The more dendrites, the faster a person’s ability to think and process information.  Chess has also been shown to aid the development of the prefrontal cortex, the part of the brain that is responsible for planning, judgment and self-control. 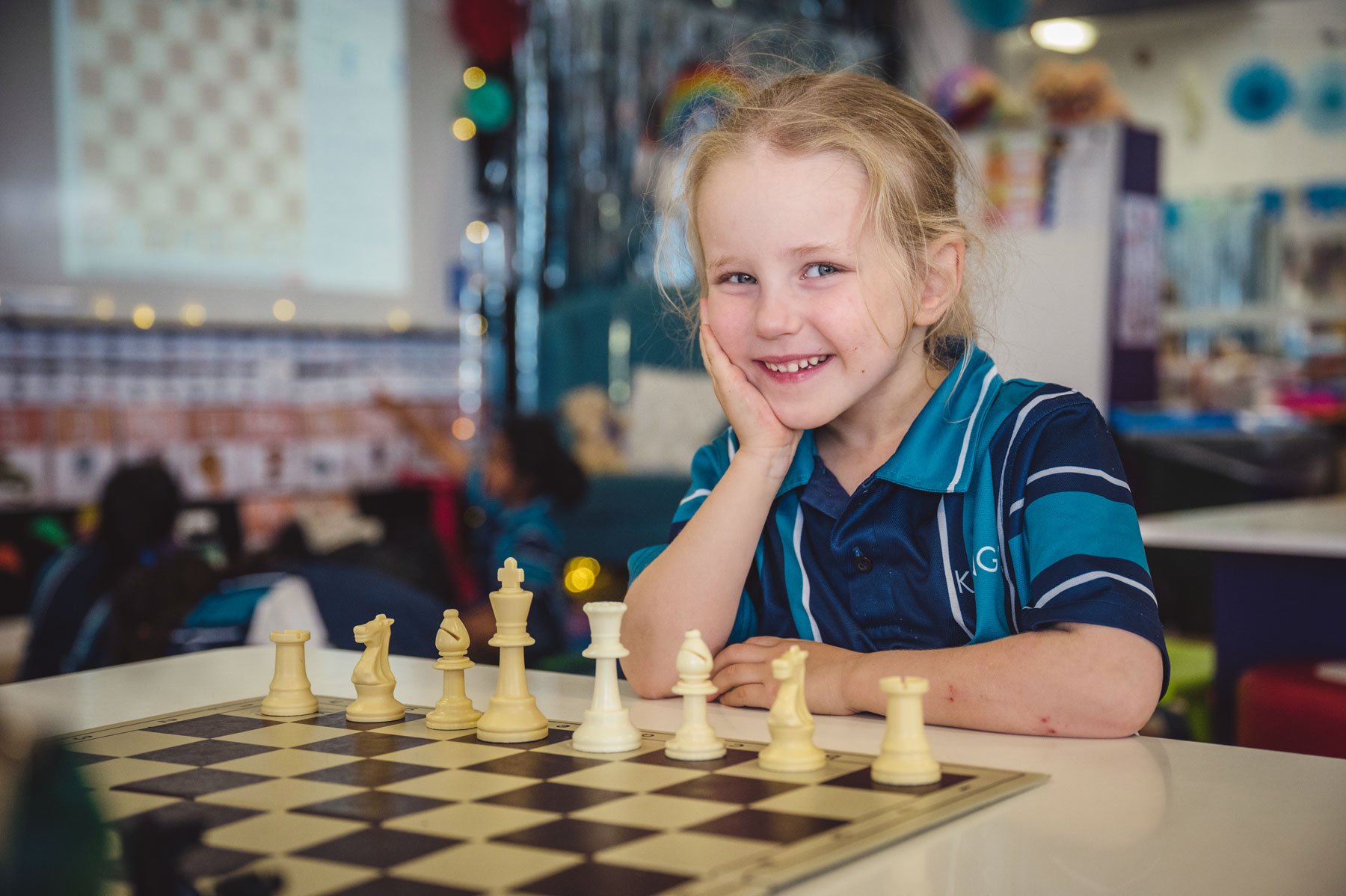 Anecdotally, chess has been known to improve memory, and this has now been backed up by results from a two-year study: Students were given the opportunity to play chess regularly and their teachers noted that they demonstrated better memory, organisational and verbal skills. Chess has also been shown to help ward off dementia in the later years of life.


Chess increases the ability to concentrate

If you take just one look at two people engaged in a game of chess, it is probably not surprising that chess has been shown to improve concentration. This skill translates readily to other areas of learning and to life in general. 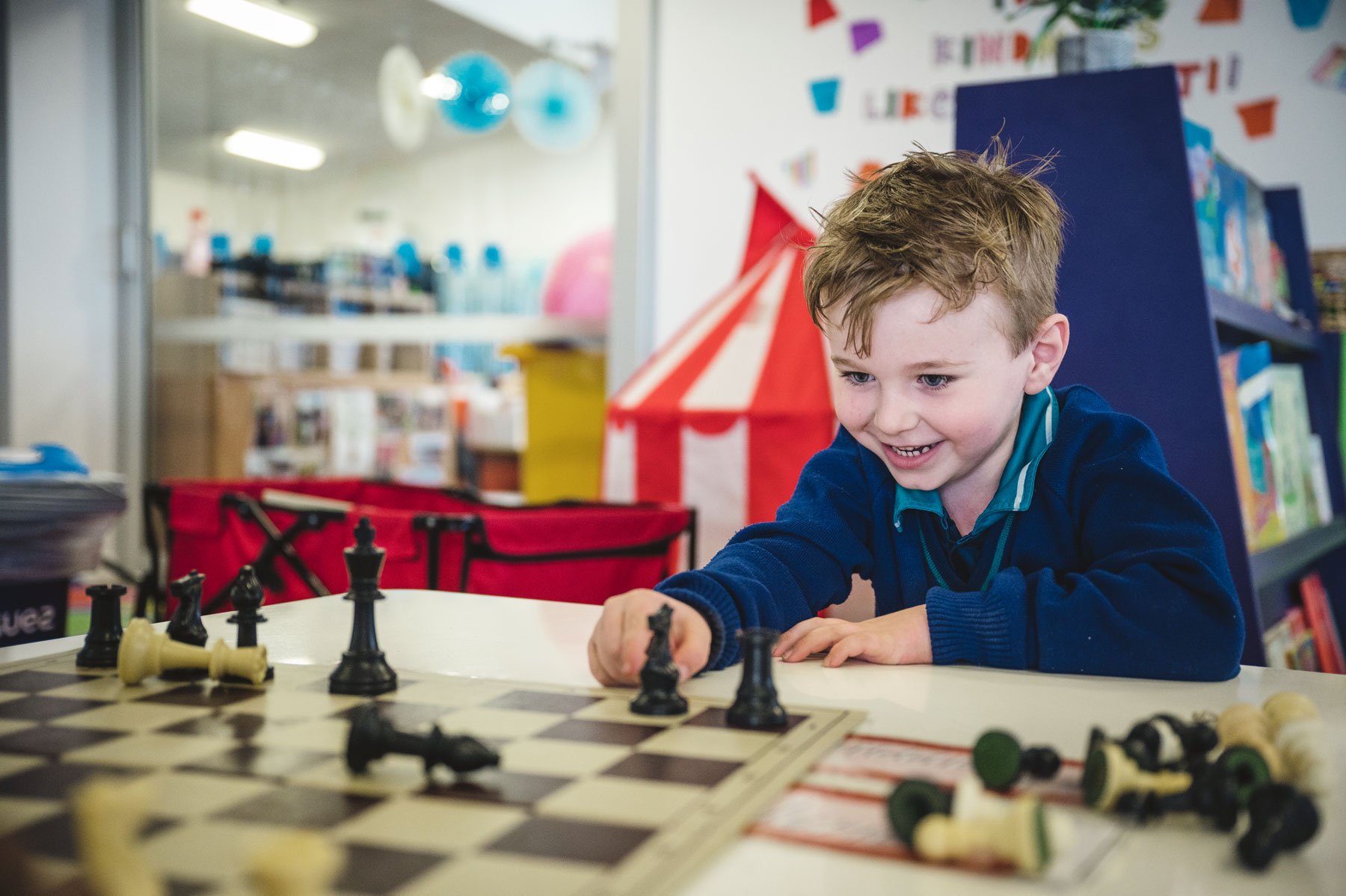 In a game of chess, the goal is constantly moving as your opponent changes the field. This requires constant assessment, evaluation and planning in order to solve the problem before you and to win the game. These skills are directly related to mathematic achievement; a 1992 Canadian study found that young children who received chess lessons scored considerably higher in maths problem-solving tests than students who did not.

It is not only intellectual traits that benefit from playing chess. Chess encourages safe risk-taking and helps to build confidence and resilience. It also presents opportunities for children to interact with others of different ages and backgrounds, particularly when participating in competitions with other schools. These interactions are constantly extending a child’s social skills, as well as developing a team spirit and sportsmanship. 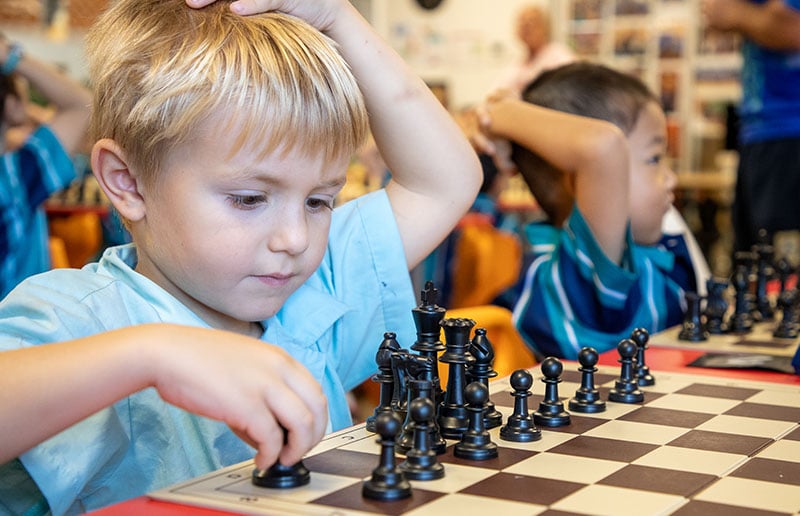 At King's, the benefits of chess are well recognised. 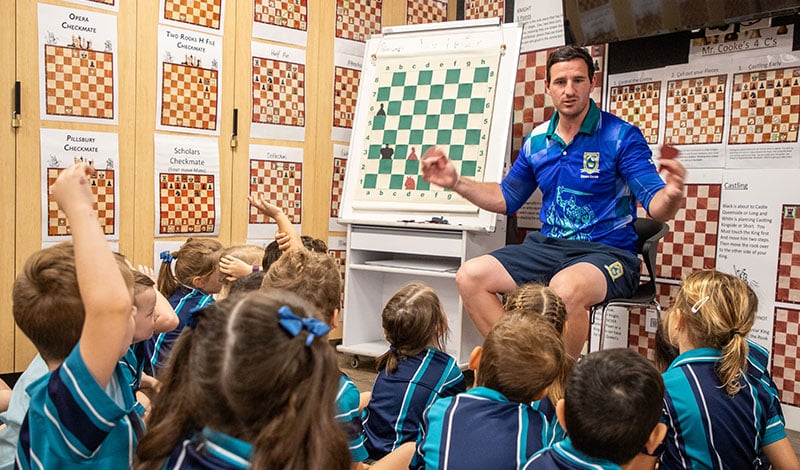 King’s is the only school in Australia to include compulsory chess lessons from Pre Prep to Year 6 as part of an enriched Primary curriculum. King’s continued success in teaching chess has awarded it the Queensland record for having the most ‘rated' chess players of any school, with 400 of the best players in the State*. 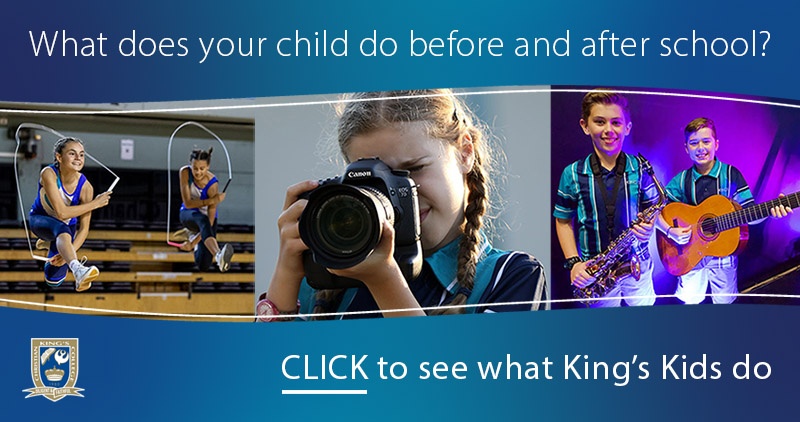