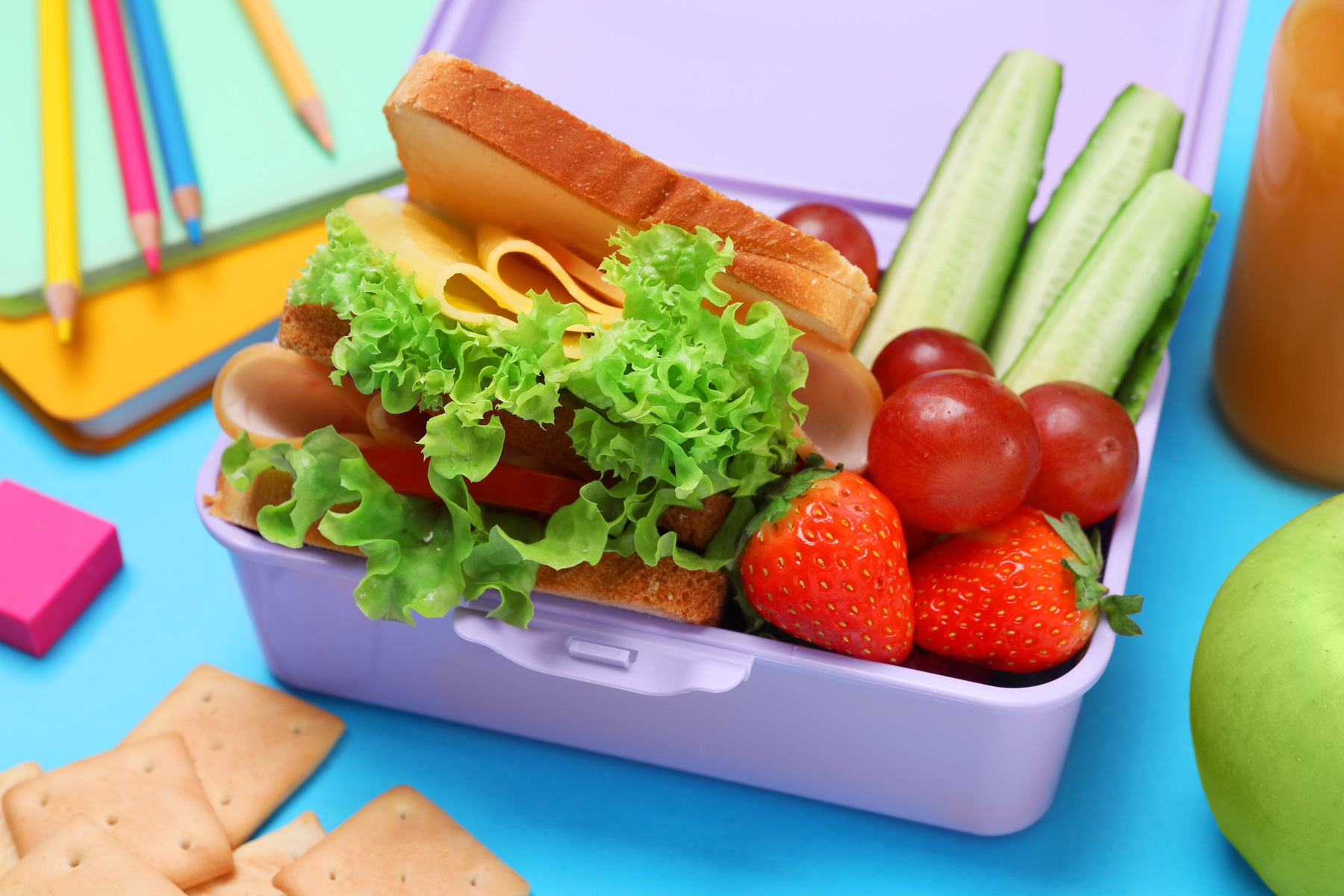 There are some wonderfully creative, thoughtful parents who scour Pinterest for novel ways to present a sandwich or jazz up the contents of their kids' lunch boxes. And then there are the frantic, time-short parents whose main concern is how quickly they can throw together some (healthy-ish) packed lunches before dashing to work/doing the school run. This blog is for the second category.

END_OF_DOCUMENT_TOKEN_TO_BE_REPLACED 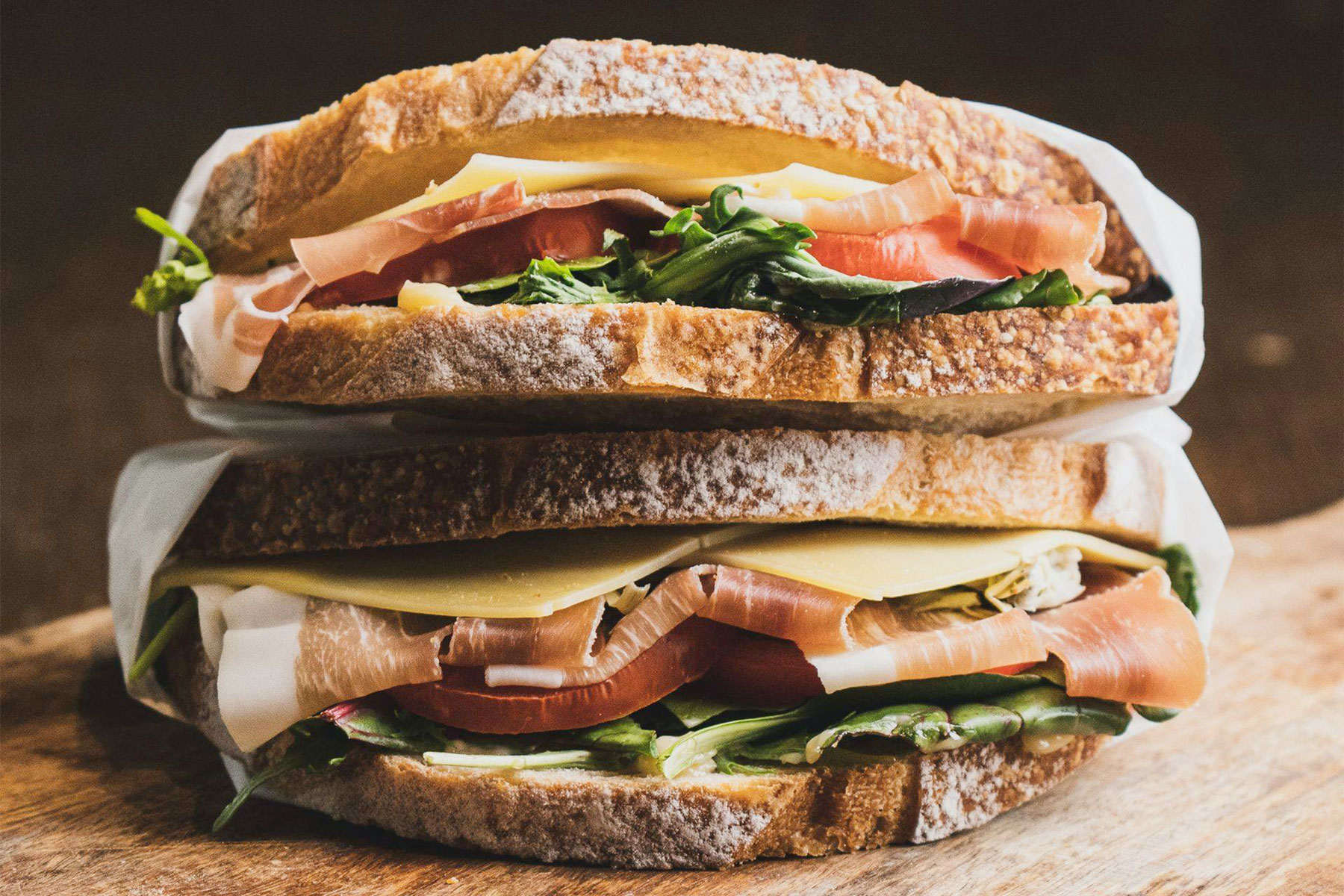 Since the 17th century Earl of Sandwich asked for a piece of meat between two slices of bread and called it a meal, its namesake has been the staple of easy lunches throughout the world.  Its convenience, coupled with the sheer range of breads and fillings available nowadays, has established the humble sandwich as the central attraction of the school lunchbox.

Despite my best attempts at creativity and variety, however, my kids have reached sandwich saturation point.  Bored of bread and fussy over fillings, they return from school with their barely-nibbled wraps and rolls squished apologetically into a corner of their lunchbox.

END_OF_DOCUMENT_TOKEN_TO_BE_REPLACED

How to Get Your Child to Eat Vegetables 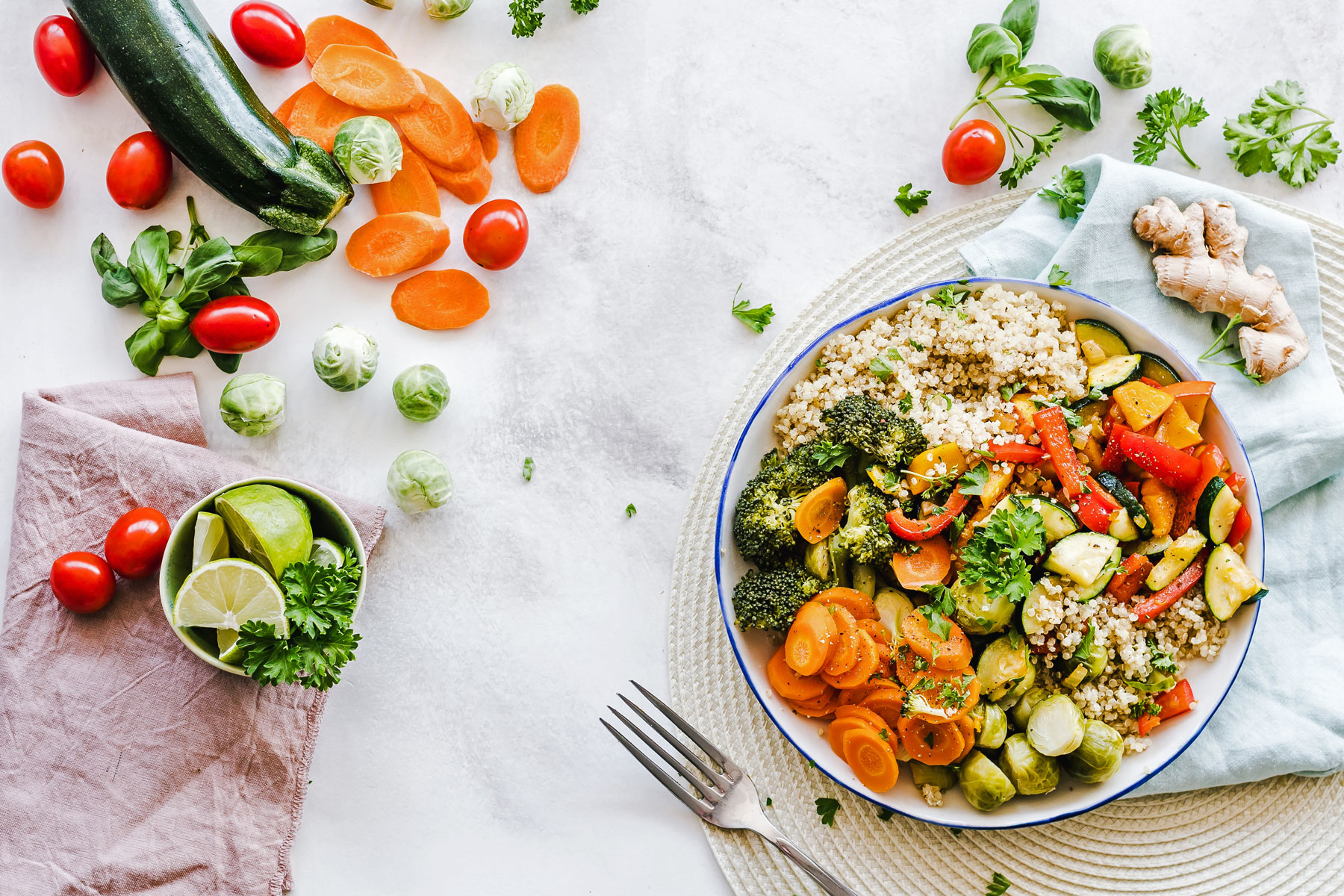 I’m sure many would say that I got it lucky.  I have a child who eats vegetables.  Actually, not just eats them but asks for them!

Many times I have been asked the question ‘how do you get your child to eat vegetables?', a  question quickly followed by the ‘you’re so lucky you got one like that’ statement.

END_OF_DOCUMENT_TOKEN_TO_BE_REPLACED 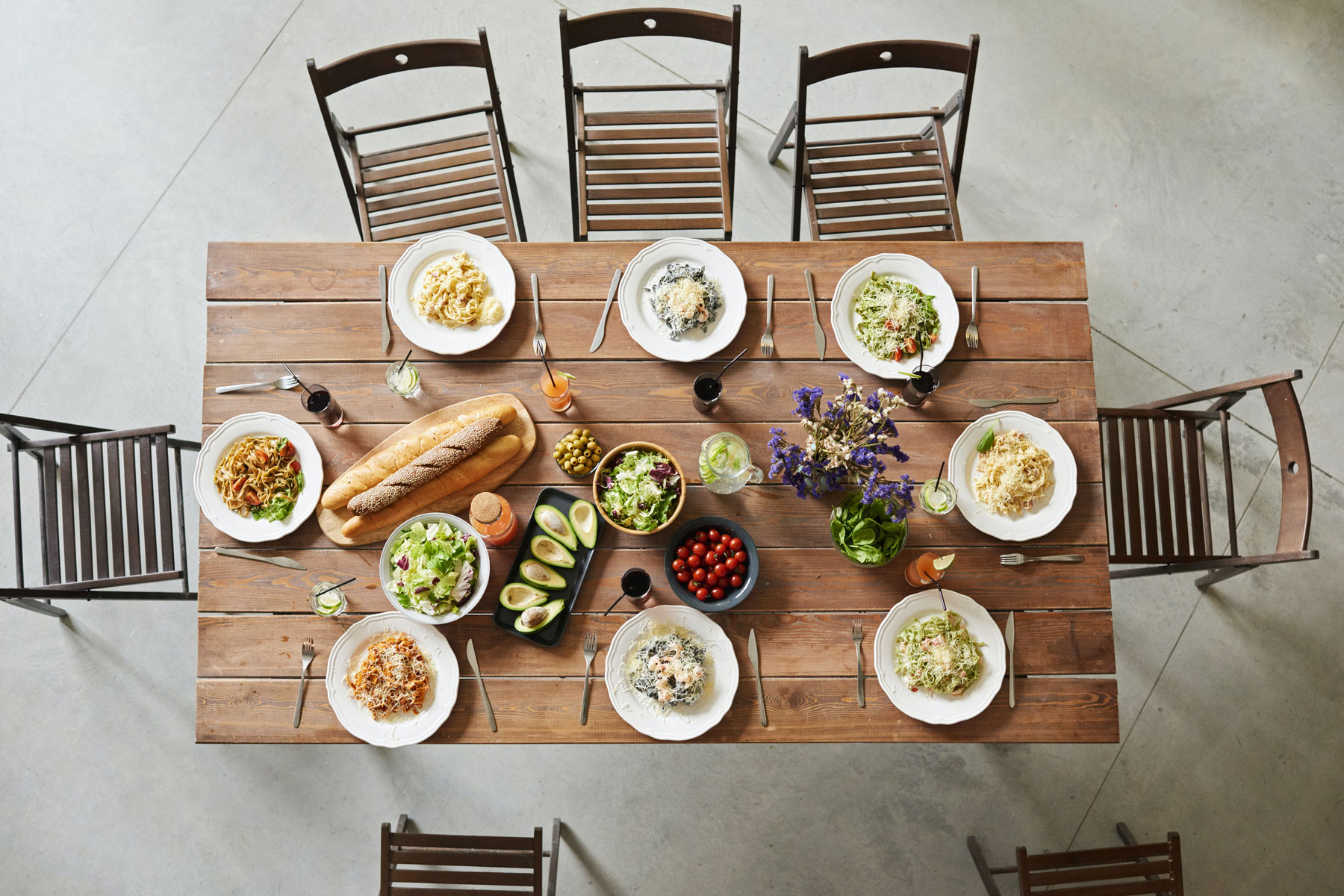 The three most dreaded words at the end of a long and busy day – "What’s for dinner"?

END_OF_DOCUMENT_TOKEN_TO_BE_REPLACED 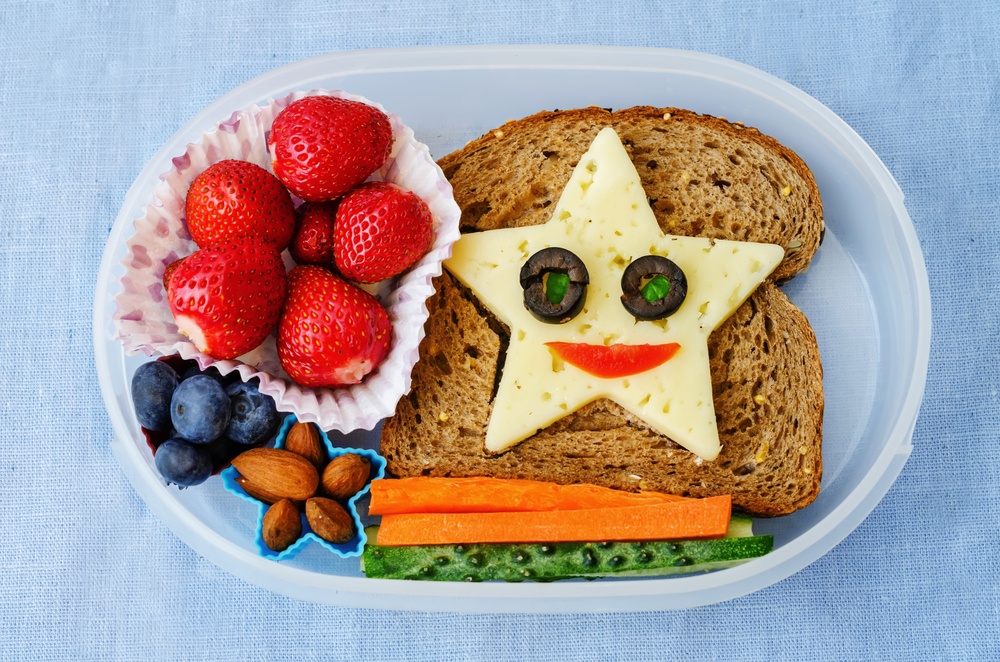 Well, the holidays are almost over and the thoughts of many a parent is turning to the dreaded lunch box!

What do I pack?  What will they eat?  How will it keep it cool? Is it healthy?

Take some comfort in knowing that you are not alone and that many have gone before you, often with great success.