Should I Make My Child Tidy Their Bedroom? 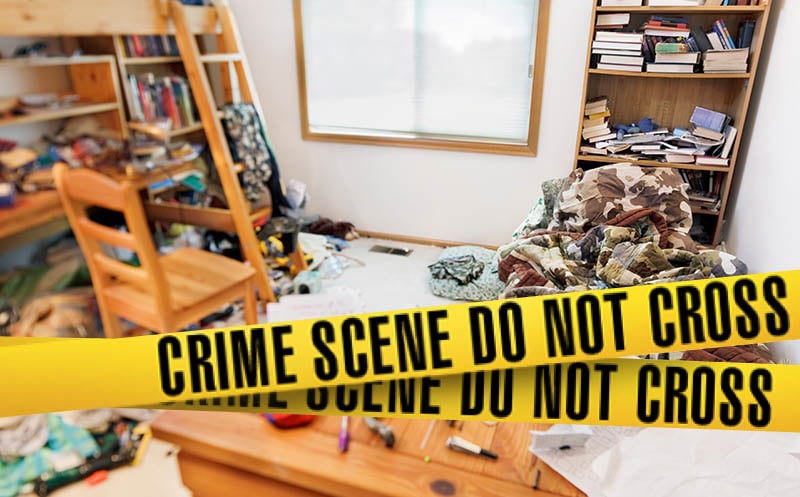 Fed up of nagging and battles over messy bedrooms? Should parents take a step back and give kids autonomy over their own space? Or is this setting them up for disaster later in life?

Among the wet towels, lolly wrappers and discarded laundry, lurks the toast crusts, mouldy coffee cups and last week’s lost homework. ‘Floordrobe’ would be a euphemism for your teen’s bedroom floor.

They missed the memo from Marie Kondo!

If the adage "tidy space, tidy mind" holds true, you hate to imagine the tangled mess of your child's mental state. How will they hold down a job, manage their time or build meaningful relationships if they can't even keep on top of their own bedroom?

"It's the lack of respect that gets me," says my friend K about her daughter. "It's the defiance - like she's deliberately challenging my authority when she refuses to tidy her room. It's like she's stamping her little mark of control over 'her' territory."

K is half right; a teenager's personal space is one of the few areas over which they feel they have control. It's their 'safe place',  their haven. But it's not really about respect (or lack thereof). Teens have a very different set of priorities.

The brain goes through a complete overhaul between early adolescence (around age 10) and the early twenties.

"A certain amount of mayhem is necessary, so tolerance is required," says Janey Downshire, teenage counsellor and co-author of 'Teenagers Translated'. "Their rooms are their spaces. You can set boundaries elsewhere in the house, because that is family space. There is no point nagging them - it won't change anything and may become a battleground. Don't impose your systems on them, they should be working all this out themselves. They have a lot to think about at their age. Finding time and mental space for a tidy room isn't a priority."

I have a 21-year-old nephew who is a domestic dream around the house when he stays with us; he will vacuum, mop floors, cook, tidy up and help with housework without being asked. Yet his own room (our spare room) is a toxic disaster zone during his stay.

I had friends at university who wallowed happily in disarray during their late teens but became positively OCD with their uncluttered minimalism in their thirties.

This is a very subjective way of saying (/hoping) that your teenager's squalid sleeping quarters are not an accurate indication of their future behaviour [although I am familiar with adults who continue to experience difficulty picking up socks from the bedroom floor ... a cheeky nod to my husband there]. 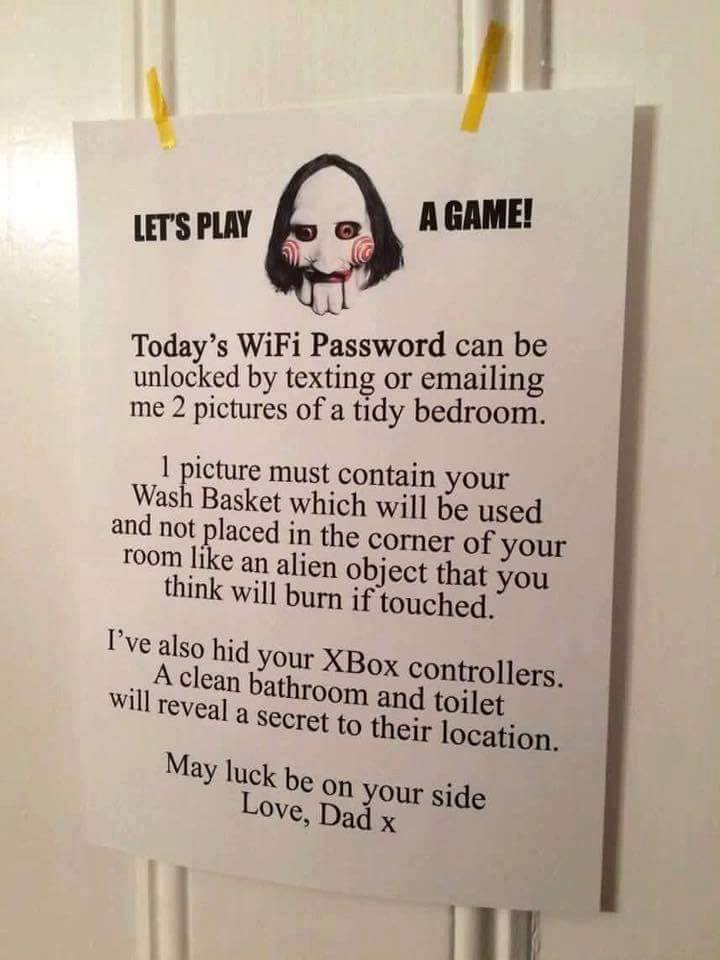 When should you let your child take responsibility for their own room?

When you are certain they know how to clean and tidy. Hopefully, this is something you've been teaching them since preschool. If not, or if your teenager still genuinely doesn't how to dust or change a doona cover, make sure you get them up to speed before allowing them autonomy over their bedroom.

When should you intervene?

When the state of their bedroom affects the whole family - we're talking stench, mould and infestation here.

Of course, there may come a time when your teen's room has got so out of control, they just don't know where to start. The thought of tackling the mountains of mess may seem so overwhelming that it causes them anxiety. In these situations, it's best to offer to help. Find a quiet couple of hours at the weekend, get your child to put on some loud music and blitz that room together. You never know, they might even enjoy it!