What Shall We Say About Santa? 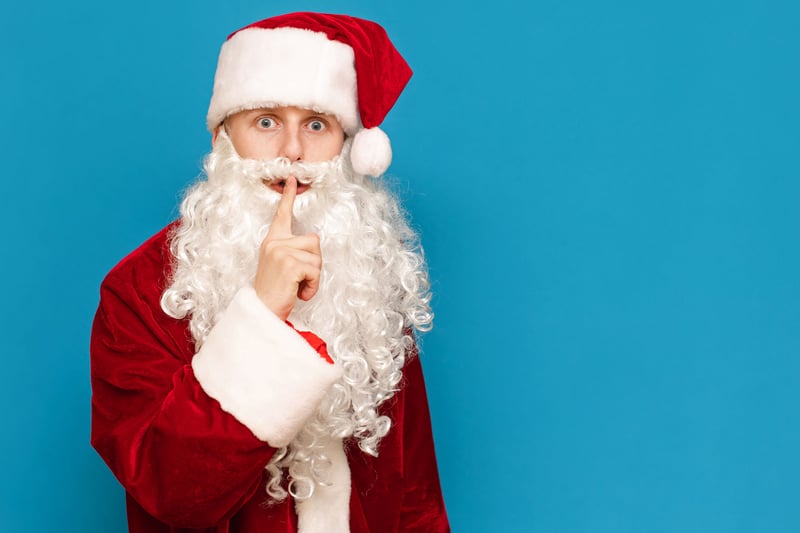 What's the protocol for parents who choose not to 'do Santa' with their kids? One mum highlights the pitfalls...

When my brother was seven, the teacher called him a "nasty little liar" and made him sit outside the classroom all afternoon for telling Julie Ashbrook that Santa didn't exist. My parents, who had no truck with St. Nick, the Tooth Fairy or the Easter Bunny, had briefed their children well regarding not spoiling things for other kids. While I kept shtum, however, my little brother was less diplomatic, eager to 'educate' his friends with inside information that Father Christmas was a fake.

Fast forward a few decades and I found myself in a similar position with my own kids. One child would happily humour any friend who still believed in Santa Claus. The other struggled to contain his sense of moral duty to inform his peers they had been duped.

We have never 'done' Santa in our house, partly because I never did it as a child so it would feel plain weird to introduce it now and partly (mostly) because celebrating the birth of Jesus is more than exciting enough for us. Nevertheless, I appreciate that many families get great enjoyment from commemorating Santa's annual benevolence and I have no desire to spoil their fun. But how do you rein in your kids and stop them blabbing, without compelling them to 'lie'?

It is impossible during this Santa-saturated season to avoid the issue. Father Christmas is everywhere. Even my church playgroup hosts a Christmas party where the pastor, dressed as Santa, distributes gifts from the church altar (which strikes me as a confusing experience for any child). I feel fortunate that my children attend a school where Santa isn't even mentioned, unlike my own more secular education where 'letters to Santa' was standard seasonal writing practice.

My approach with my own kids was to explain that many parents play a 'fun game' with their children where they pretend that their Christmas presents come from Father Christmas. "You mustn't spoil their game. Only the parents are allowed to decide when the game ends". My children were allowed to say that they didn't believe in Santa Claus, if asked, but not to declare that he didn't exist. This worked to a point (with a little recalibration of my blabbermouth child).

The biggest problem, as it turned out, was not with other children but with their parents. Many adults seemed quite annoyed, angry even, that my children had no interest in the big red fella. No matter how politely my kids responded to the perpetual "What's Santa getting you for Christmas?" questions ("We don't believe in Santa Claus but I hope Mum and Dad will get me some Lego"), there were frequent objections from the adults ("Of course you believe in Santa!", "If you don't believe, you won't receive!") ... or something more sinister ("Well only good children get visits from Father Christmas so maybe you were naughty this year?"). Ouch! 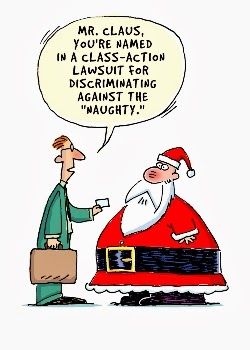 A good friend of mine gave me the solution. It was a simple sentence my children learnt by rote and it went like this:

"I'm sorry, Santa is not part of our family traditions"

It is a sentence that sounds so sophisticated coming from a small child's mouth that it's patently clear where it originated. It's a polite "back off" to any adult hearing it as they realise the poor child belongs to one of those killjoy families who deprive their child of the joy and wonder of Santa. And it works a treat!

Should My Child Do Homework in the Holidays?

It's Raining, It's Boring ... What to Do on the Gold Coast When It Rains