Discerning the Truth in a Digital Age 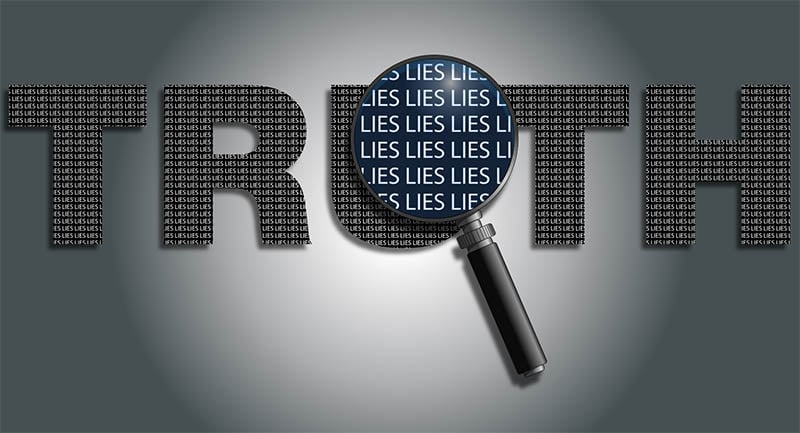 'Post-truth' is the idea that it is easier to influence public opinion with messages that appeal to emotions, belief and prejudices than it is using facts. It is an idea that has been around for awhile, but was brought to a head in 2016 during the Brexit vote in the UK and the Presidential election in the USA.

During both of these campaigns, false stories or stories not backed by any evidence seemed to flood the internet and especially social media. Even the traditional media at times appeared to pick up some of these stories and repeat them without first confirming the facts.

In the days before the internet, when the news cycle was daily, and printed newspapers broke the news, editors (mostly) expected a robust fact-checking process. As readers of newspapers and watchers of nightly news, we assumed that the news we were reading and watching was accurate.

In the new world of social media and the 24/7 news cycle, Twitter and Facebook are just as likely to break a news story as News Ltd or the ABC. Social media doesn't have editors to check facts, and news agencies are now so attuned to the need for speed that it seems their fact checking is no longer as robust. (Mark Twain once said, "A lie can travel halfway around the world before truth can put its boots on."  That seems more true today than ever.)

That leaves us, as the news consumer, with the job of validating the information we read or risk believing 'post-truth' misinformation.

Discerning the difference between good and bad sources of information is an important skill, and one that King's students focus on as they learn to become good digital citizens.

Learn more about technology at King's.