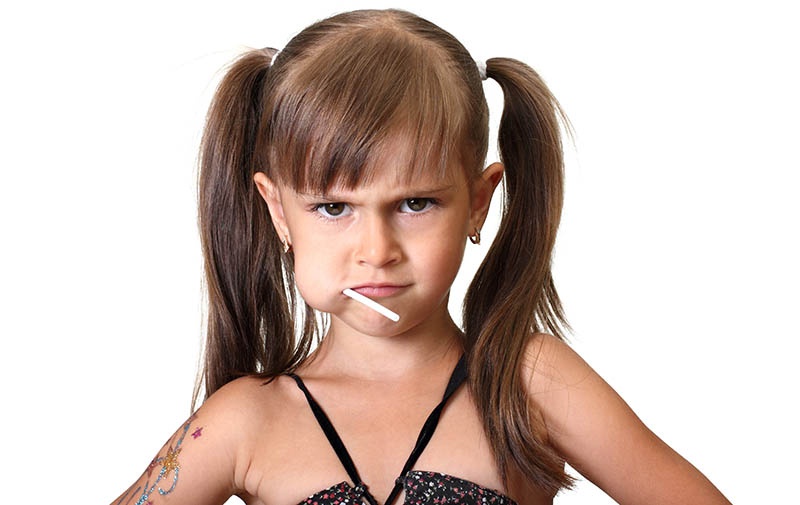 Most of my friends have had the experience of consoling me after I have been dealing with my daughter’s strength. “The force is strong with this one” seems to be a blissful statement that doesn’t even begin to touch on her perception of her capabilities.

I was fighting it hard. But for all my efforts, trying to teach this tiny woman with an iron clad will that she would submit seemed to be useless. I am a fundamentalist. And there was a part of me that believed that ‘good parenting’ meant submissive children. Enter massive issue…..my daughter will not submit, she wants to lead.

I was taking the reins off her and she was grabbing them back. So I changed tack.

Good parenting isn’t having submissive children, but it is teaching children well. My daughter wants to lead, so I’ve started teaching her (at 4!) what excellent leaders do. Of course, I don’t use words like 'leadership' with her, they’d go over her head, but in child-friendly terminology, I’m training her to be someone who is hopefully worth listening to. We call it 'being the boss'. It looks something like this:

We all have ups and downs as parents. That’s a given. But one of my biggest ups this year was when another parent approached me and said, “Are you the mother of [my daughter’s name]?”. “Yes,” I replied, quivering inside, just waiting to be informed of what my strong little lass may have done.  “Oh thank you,” they beamed! They went on to explain further that their child had often come home to say that my daughter had looked after him and been kind and made sure he was okay.

My sigh of relief was huge, but it made me think, maybe, just maybe, training the leaders of tomorrow does start at four.