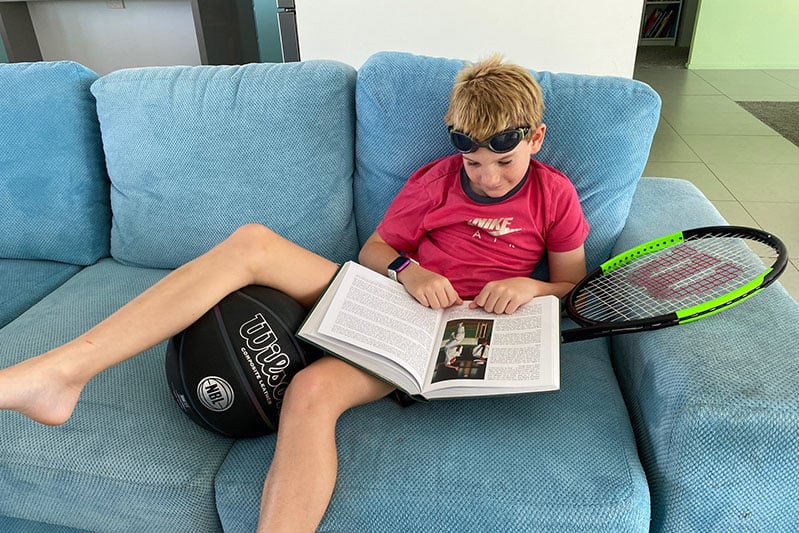 Do your children love sport, but can’t play at the moment? Why not get them reading, now they have time? Get them reading about their favourite sport. King's Head Librarian, Amanda Roberts, highlights a selection of scintillating sports fiction to get them started. Several of the authors are players themselves.

Here are two series for the cricket lovers: 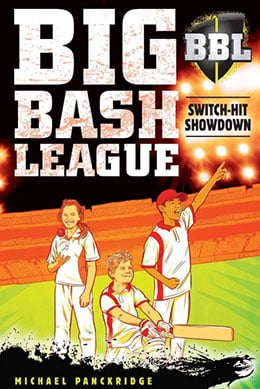 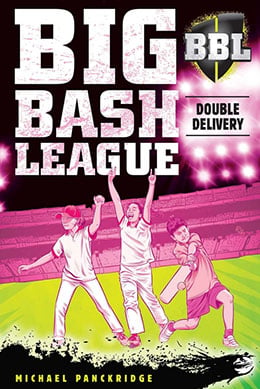 And for the netball lovers: 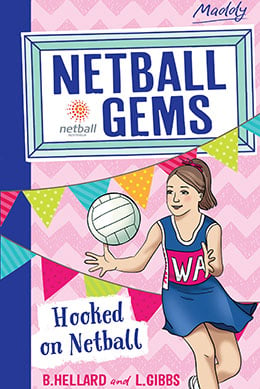 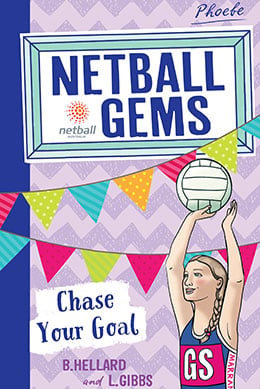 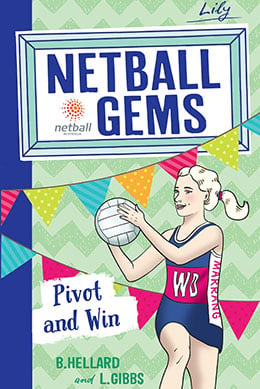 For all the Rugby Union players here are a few great reads: 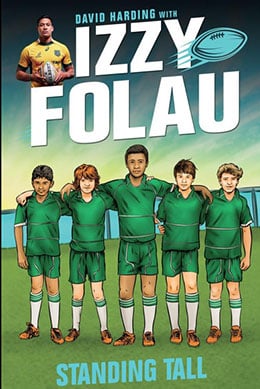 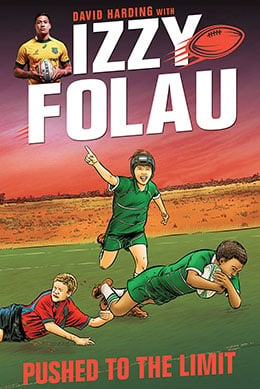 Pushed to the Limit 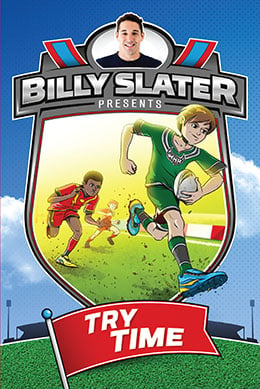 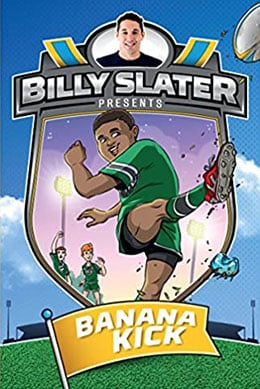 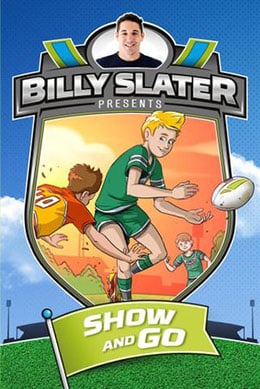 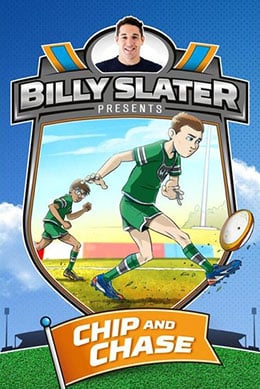 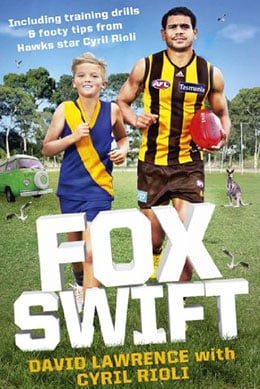 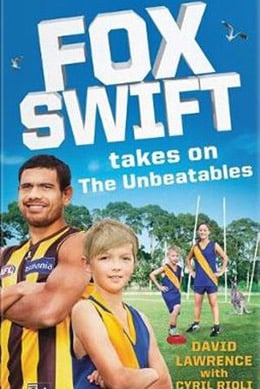 Fox Swift Takes on the Unbeatables 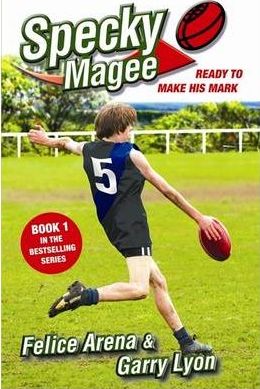 Ready to Make His Mark 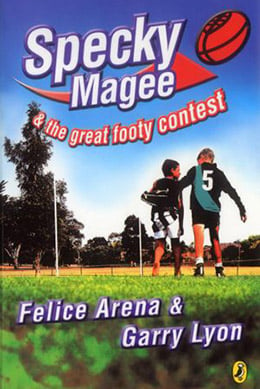 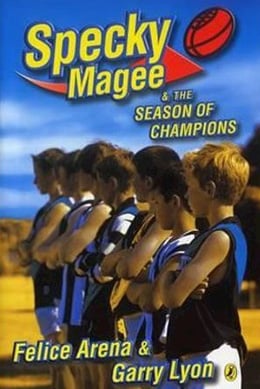 The Season of Champions

The Boots of Glory 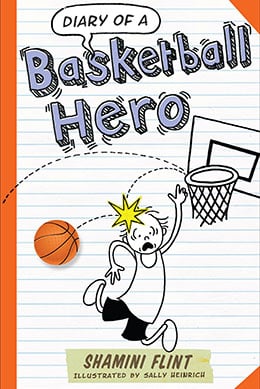 Diary of a Basketball Hero
by Shamini Flint

I haven’t forgotten the soccer players; here are a couple of great soccer stories:

Zero to Hero
by Rob Childs

With many school and council library buildings now closed, why not check out their online catalogues and access some e-books? It's a lot cheaper than buying books online! Get your child to read them to you. Discuss the stories and help them with their comprehension skills. Let’s use our precious time with our children, enjoying some great books.

10 Great Books to Read Aloud to Your Tween