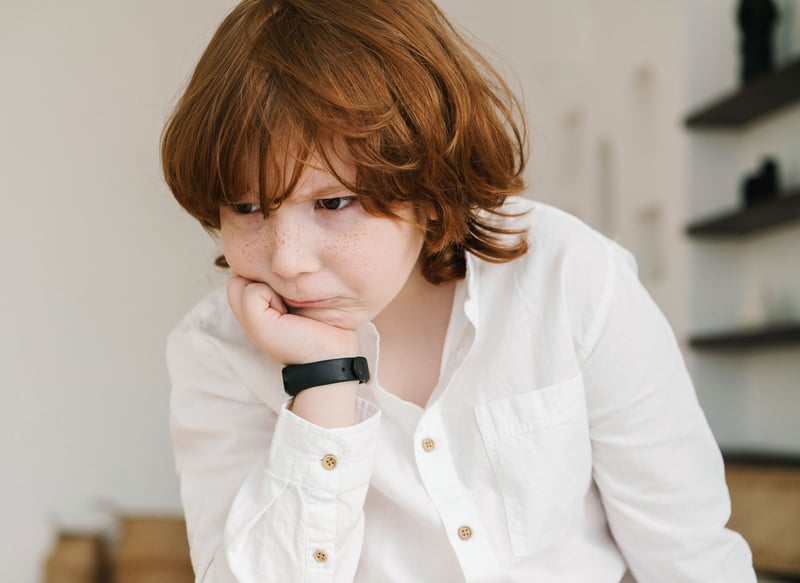 Increasingly, boys are becoming angry, aggressive and violent. News reports of young men committing acts of violence against each other in the streets is an increasing occurrence. More and more, acts of physical aggression and violence are played out in schoolyards across the country and they involve boys on most occasions.

So what’s behind this aggressive behaviour?

Boys Education expert Ian Lillico believes that much of the aggression that plays out at home and at school stems from a denial of boys’ feelings. When you close a boy down and don’t give voice to their emotional life and don’t teach them how to recognise and manage their emotions, then when they are placed in emotionally-charged situations, or situations where they can’t talk their way out of they’ll act out, often demonstratively. Girls, on the other hand, who are denied an emotional voice will act in or internalise their distress so they may experience eating disorders and depression, whereas boys’ outward aggression can harm others.

So how can you help boys voice their emotions safely and in healthy ways so they don’t act out angrily, aggressively and violently? Here are some ideas:

Help them get their bad feelings out

Healthy environments for boys operate under the following maxim: “There is nothing so bad a boy can’t talk about it, but there are actions that are unacceptable.” For a start don’t accept a ‘boys will be boys’ mentality. While boys may have more of a propensity to resolve conflict physically, as parents and teachers we need to do all in our power to help them express emotions verbally and in other socially acceptable ways. That can get a little tricky, particularly when their comments to a sibling or friend can become personal. It’s better for a boy to say to a sibling when he is angry with them, “I don’t like you” than to hit them, which they may feel like doing. It’s better still if he can articulate feelings behind the behaviour rather than the person. “I don’t like it when you take my things, because it’s just not fair!”

Sometimes boys need help to give voice to their bad feelings. This may mean sitting with them when they are angry and helping them calm down, then helping them articulate what it is they are angry about. When there is long-term bad blood involving a boy at home you may have to sit with both children and give them a chance to voice their thoughts about the other in a controlled way.

Sometimes you need to sit down with both of them to clear the air. Make sure you sit both children down opposite each other. Give both kids a chance to have their say about the behaviour of their sibling. Say something like: “Sam, I notice every time your sister says something you get angry and say awful things to her.” “Jessica, you always seem to be arguing with your brother. Is there a reason for this?” Then ask them what they’d like to change about the other; what they’d like the other to do or not do. You’ll often hear comments such as: “I’d just like you to stop calling me ‘stupid’. I hate it when you do that. I really hate it.”

Give them space and silence to process

Parenting educator Maggie Dent says that boys need quiet spaces to help sort out their thoughts. Some boys, like wind-up toys, just keeping going until they run out of puff. They have two switches – fast and off. These boys benefit from some space and silence too. They just can’t stand too much of it.

Encourage downtime so they can relax

According to Maggie Dent, boys’ constant activity can be stressful as the heightened cortisone levels, from being in the go-go-go state, can create serious problems with anxiety and later fear based mental health problems. Constant activity can also cause sleep deprivation as winding those bodies and busy heads down for sleep is not easy. That makes relaxation and downtime essential for boys. They become highly wired when they’re overloaded with activity meaning that they can easily act out rather than chill out when they are under stress. Put relaxation activity on their daily routine.

Encourage them to let off steam in healthy ways

If aggressive behaviour continues then consider scheduling regular time for boys to let off steam. Boys are more likely to let off steam when they are outside – whether in organised activities or simply exploring the natural environment or their neighbourhood, and when involved with some type of activity with others. Playing outside also helps boys sleep which is important when we’re talking about helping them manage anger and aggression. Those boys who have a tendency toward anger and aggressive behaviour generally have poor sleep habits as well. Lack of sleep leads to irritability and increased difficulty managing your emotions. 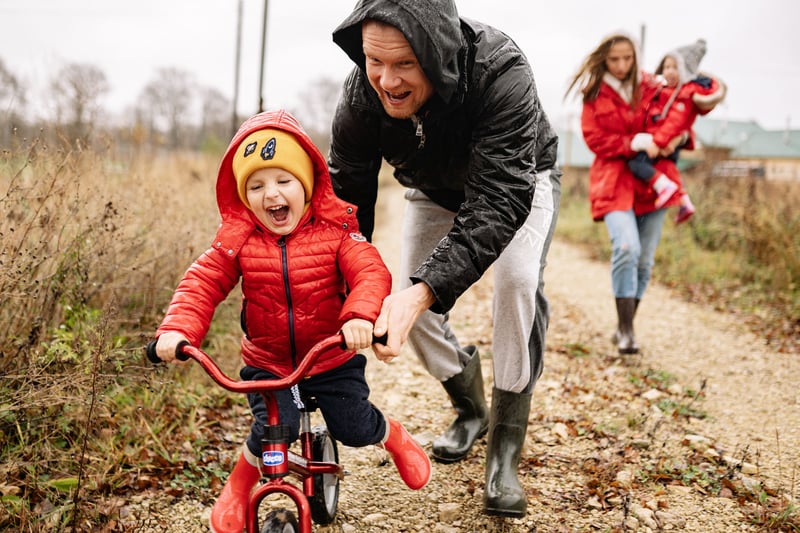 Check their environment for modelled aggression

Many boys are susceptible to copying aggressive behaviours that they are exposed to. It’s important then that the males in their lives can model healthy emotional expression for their boys to see. If the males close to them are constantly angry and aggressive (either physically or verbally) then this not only shows the way but gives them permission to be the same way. Also keep a check on the videos they watch, the digital games they play and the books that they read. While not all boys will be adversely influenced by the content of the images, games and text they are exposed to there is no doubt that some boys are more susceptible than others to aggression displayed in their environment – particularly when it’s displayed by heroes and those they look up to and admire.

Fortunately, most boys will respond well to a parent, teacher or coach who is willing to assist them to better self-manage and be better communicators. It helps that they know that you care for them and that you treat them respectfully. Encourage the boy in your life to think before he acts. That may be easier said than done as many boys are hard-wired for reflexive action, rather than reflection. That doesn’t mean that they can't stop and think, just that it may require some practice. Here’s a strategy to try: Encourage a boy to temporarily step away from a source of stress or a situation that makes him angry. Moving away needs to become his default mechanism. Then he should take some big belly breaths to engage his parasympathetic system that enables him to relax, which is essential if he is going to reflect rather than react to his emotions.

Many boys respond to think language

A boy may scoff if you ask him how he feels. This reaction is maybe because he may feel uncomfortable talking about his emotions. Also talking about emotions may not be the done thing in his peer group. As an entry into his emotional world you will have more success asking him what he thinks about something. “What do you think about missing the team?” “Awful. I hate it. The coach doesn’t like me.” His response will in all likelihood be on an emotional level, which is what you want.

Emotional self-management begins will adult validation. Let him know it’s normal and okay to feel angry, annoyed or let down. Help him verbalise his emotions and look for ways to put a gap between his feelings of anger and taking action. The longer the gap the less likely he is to be aggressive in his response. 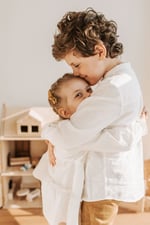