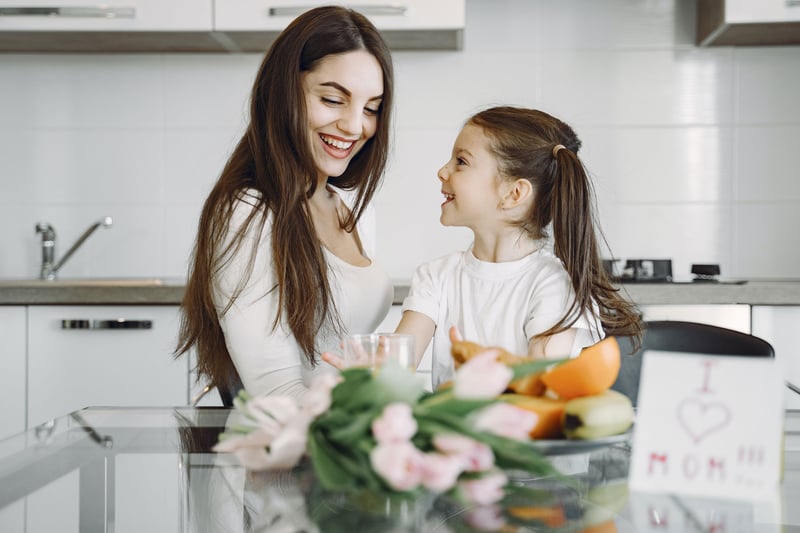 Kids of all ages are excellent at wearing down the resistance of a parent who denies permission for them to go somewhere due to lack of safety or suitability concerns. Unfortunately many kids use annoying methods such as:

Often we are so tired that we give just to gain some peace, which makes pester power a useful strategy as kids achieve what they want.

One way to avoid this obnoxious pestering is to ask them to convince you that they are responsible enough, old (read mature) enough or aware enough to be allowed to go somewhere.

“Amelia, I’m not sure that I should allow you to take the train into the city with friends. I’m worried that it might not be safe. Convince me that you can do so safely.”

This response puts the onus back on the child or young person to think to counter your concerns. Listen carefully to their response as it will indicate whether they really have considered your concerns and are aware of the depth or range of potential difficulties.

If they respond with simplistic comments such as; “I’ll be okay”, “we’ll stick together” and “I won’t do anything stupid” then they are probably unaware or unprepared for contingencies that may arise.

However if they provide a response with more depth, they may demonstrate their readiness. An example for this might be “I know you are worried that we might get picked on by older kids on the train. That worries me too. We’ll make sure we pick a carriage with plenty of adults and if kids hop on that look like they’ll give us a hard time, we’ll get off at the next station.”

Answers such as the above show they understand your concerns and also that they have some strategies in mind to minimise risk. As a parent we’d like to remove risk from our kids’ lives but this is unrealistic. As kids grow up their world rapidly expands taking them further away from the safe confines of home, and exposing them to new and potentially risky situations and people. Our hope is that our kids are able to avoid or counter the risk as much as humanly possible. One way of assessing this is asking them to convince you that they are responsible, old enough and possess sufficient awareness to go into new situations and places.

“Convince me!” may well be the smartest two words you’ll ever use as a parent. It may stop pester-power in its tracks and at the same time induce your child or young person to think ahead and better prepare for spreading their wings when you don’t feel they are quite ready.

This blog was reproduced with kind permission from parentingideas.com.au

Talking to Kids Makes Them Smarter